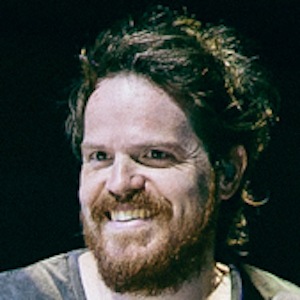 Drummer, producer, engineer, and session musician who's worked with a wide variety of artists in his over 15 year career. He's worked with Taylor Swift, John Mayer and Kelly Clarkson to name a few.

He's originally from Garland, Texas, but moved to Los Angeles in 2000.

He's also an educator and holds online masterclasses available for purchase through his website.

He's had two children with Laurel Sterling and both of his parents were professional musicians.

Aaron Sterling Is A Member Of