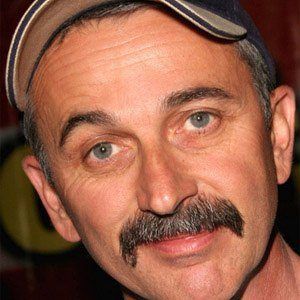 Singer-songwriter of the 1990s with songs like "There Ain't Nothin' Wrong with the Radio." He also started his own record label called Nippit Records.

He was a bar performer and singer before beginning work as a songwriter in Nashville.

He worked under Reba McEntire during his time at Starstruck Entertainment.

Aaron Tippin Is A Member Of