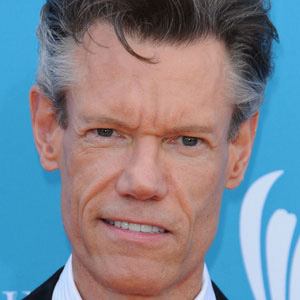 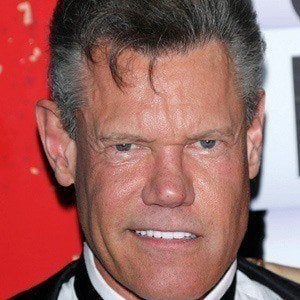 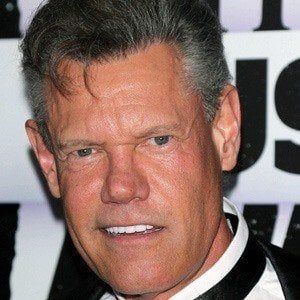 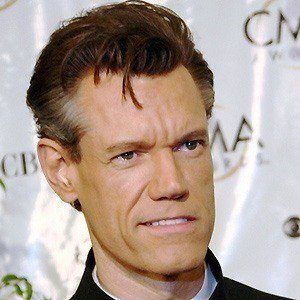 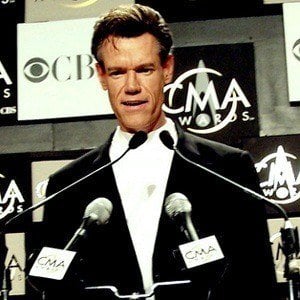 He was arrested for auto theft and burglary as a troubled young man. Later on, Travis ended up working as a performer at Country City USA in Charlotte, North Carolina.

His 1986 album Storms of Life has sold more than three million copies.

He was in the film The Rainmaker with Matt Damon.

Randy Travis Is A Member Of