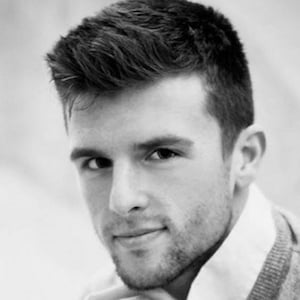 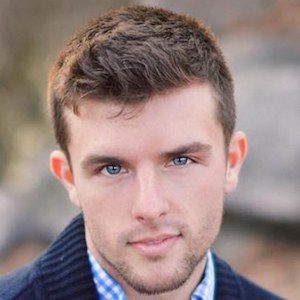 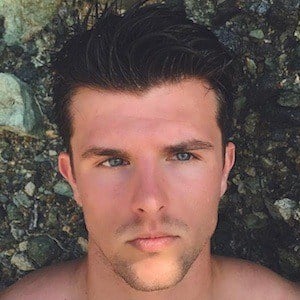 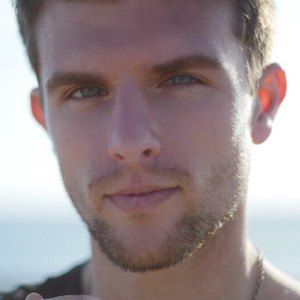 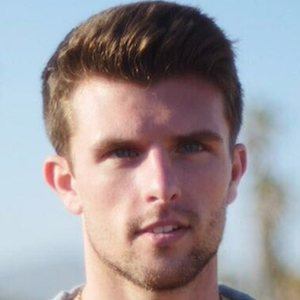 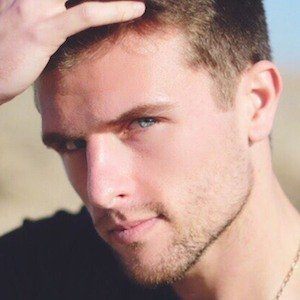 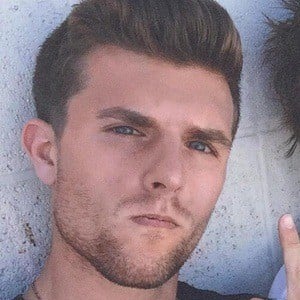 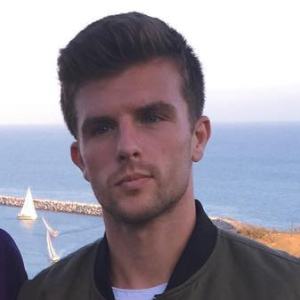 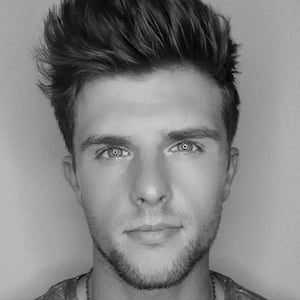 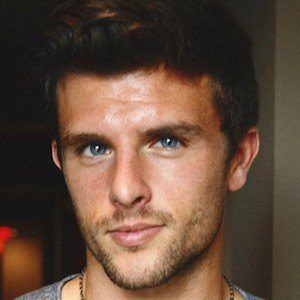 Social star who gained a significant following on Instagram by showcasing his daily life and his modeling looks. He also created a YouTube channel that has more than 80,000 subscribers.

He had an internship at the HTNB Corporation beginning in 2014.

He played soccer at the University of Missouri.

He has a younger brother named Alec. He gained fame for his relationship with YouTube star Vanessa Merrell. In 2017, he began dating Courtney Oddo. He married his wife Heather in July 2020.

He made appearances on Vanessa's YouTube channel alongside her sister Veronica.

Aaron Van Wormer Is A Member Of