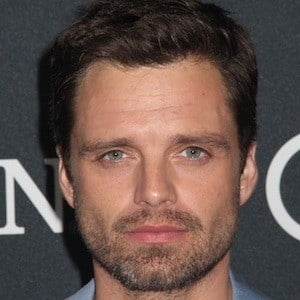 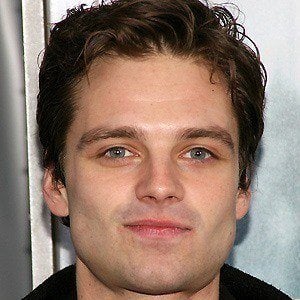 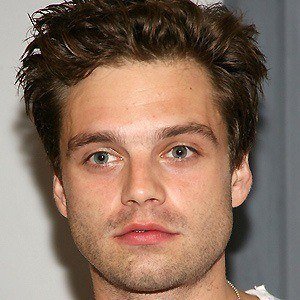 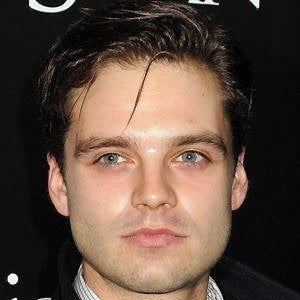 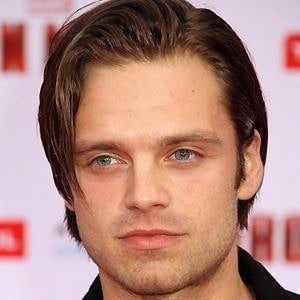 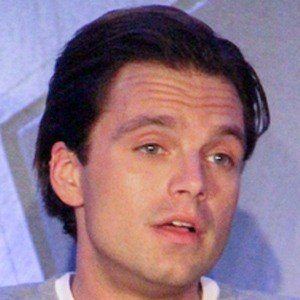 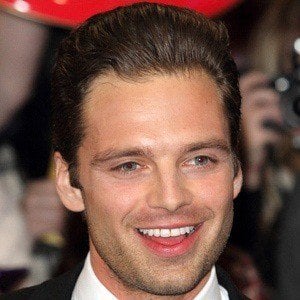 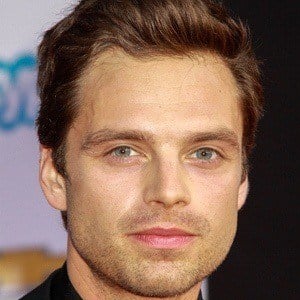 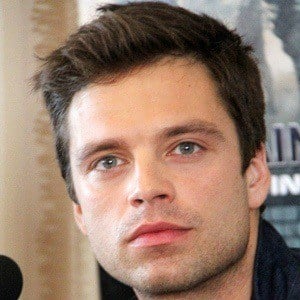 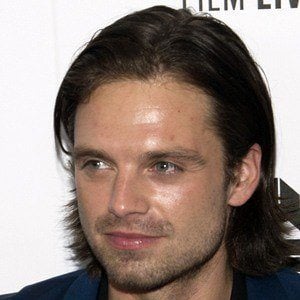 Became known to audiences for playing Bucky Barnes in Captain America: The First Avenger. His role in the miniseries Political Animals earned him a Critics' Choice Television Award for Best Performance by a Supporting Actor. In 2015, he portrayed Chris Beck in the film The Martian.

He spent a year abroad studying theater at Shakespeare's Globe Theatre in London.

He did all his own stunts in the movie The Covenant.

He was in Darren Aronofsky's film Black Swan.