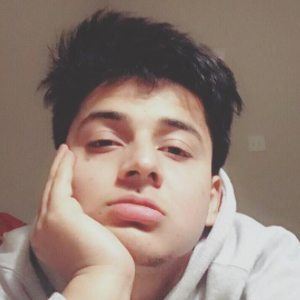 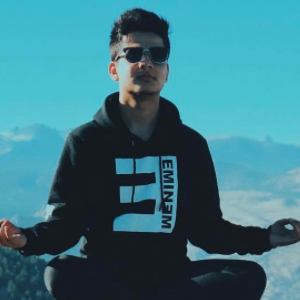 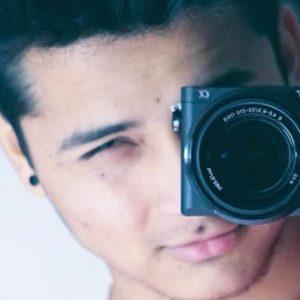 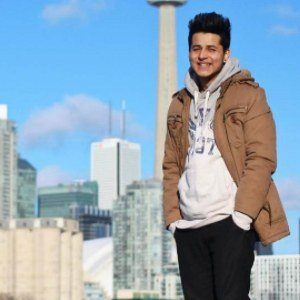 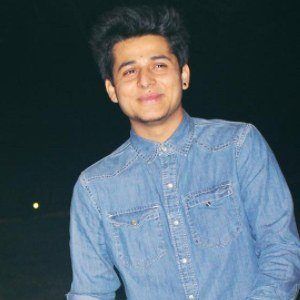 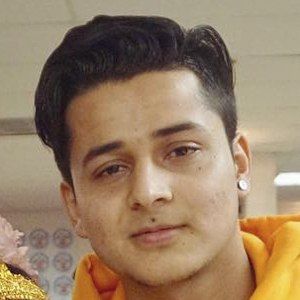 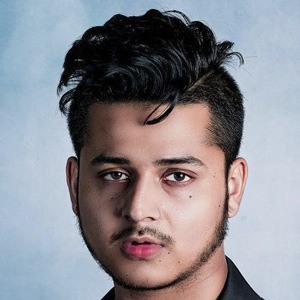 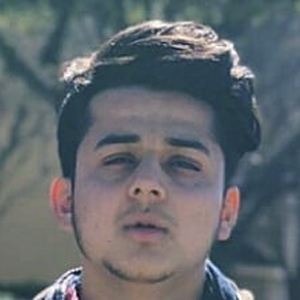 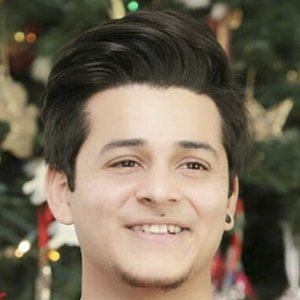 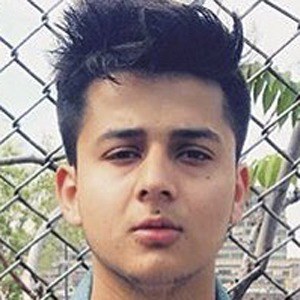 Nepalese YouTuber known for his channel TVrims. He uploads videos commenting on and parodying daily situations.

He started uploading to his channel in mid-2013.

He's expressed interest in eventually being involved in the movie industry. His YouTube channel has amassed more than 18 million views.

He grew up in Nepal but eventually moved to the United States. He uploads videos in Nepali but also speaks English.

He has featured actress Priyanka Karki on his Instagram.

Aayush Rimal Is A Member Of