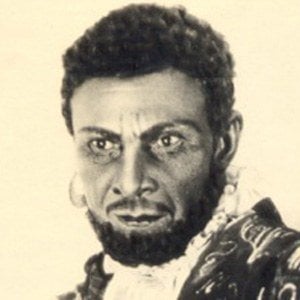 Honored artist of the Azerbaijan SSR who became a leading film actor, director and editor. His directional credits include In the Name of God, The Game of Love, and A Journey to Azerbaijan.

He acted in his first Russian film, Knyaz Temir-Buat, in 1916.

He was executed in 1938 after being wrongly charged with espionage.

Abbas Sharifzadeh Is A Member Of