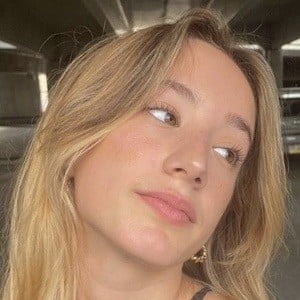 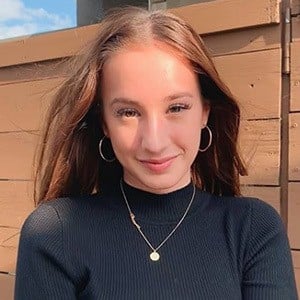 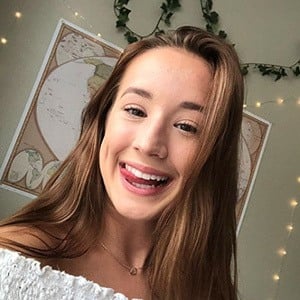 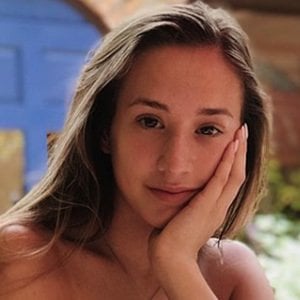 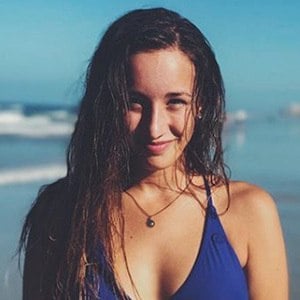 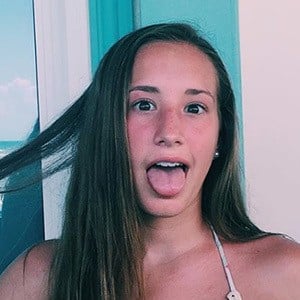 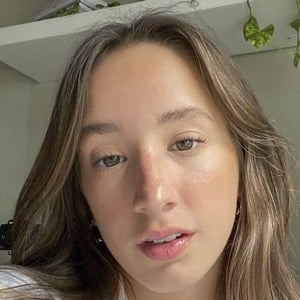 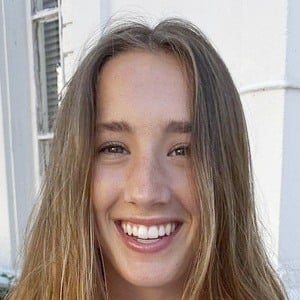 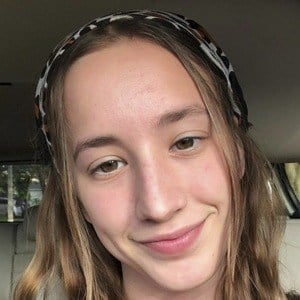 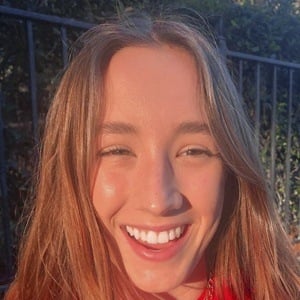 Vlogger whose lighthearted channel has won her huge acclaim on YouTube. She has over 330,000 subscribers to her self-titled channel and its racked up over 20 million views.

She previously lived in Rochester, Indiana.

She features a variety of content on her channel including vlogs, mukbang and general lifestyle and comedy videos.

She's used music by Hayley Williams' band Paramore as the intro to her videos.

Abbey Bankson Is A Member Of