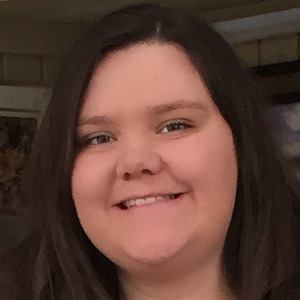 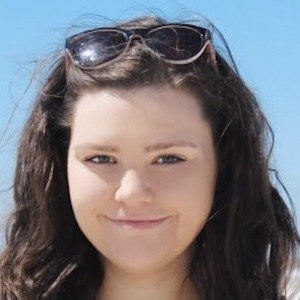 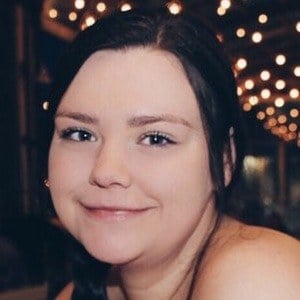 American pop singer and guitarist who has covered artists like Justin Bieber and Taylor Swift on her YouTube Channel. One of her more popular videos has been her cover of One Direction's "Little Things."

She was an active softball player before music took over her life. One of her first videos on her YouTube channel was a cover of Enrique Iglesias' "Hero."

She hails from Kansas City, Missouri. She has a younger brother. Her parents have been very supportive of her music career.

She has covered Mike Posner's song "I Took a Pill in Ibiza" on her YouTube Channel.

Abbigail Singer Is A Member Of