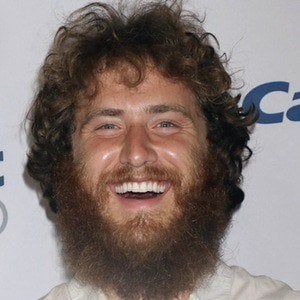 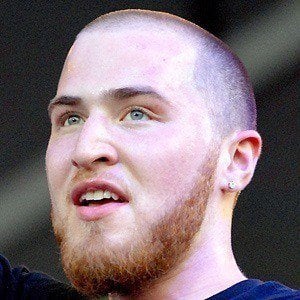 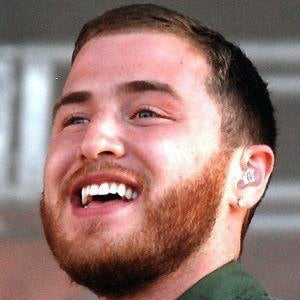 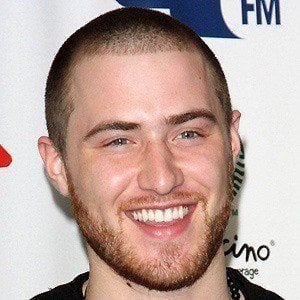 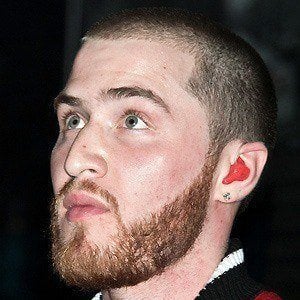 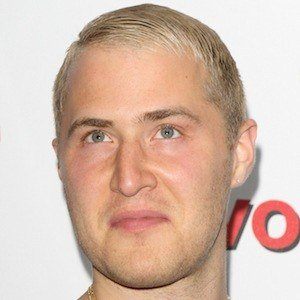 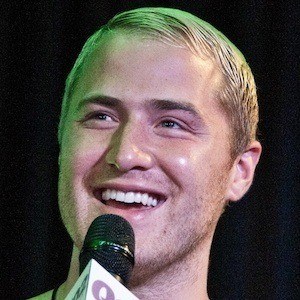 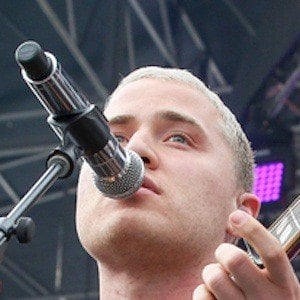 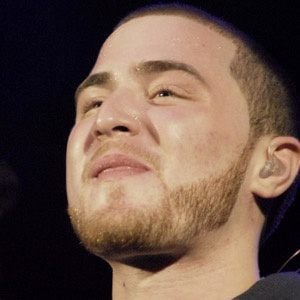 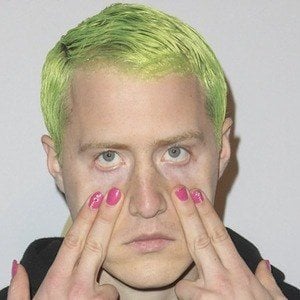 Singer-songwriter and poet best known for his debut album 31 Minutes to Takeoff, which featured hits like "Bow Chicka Wow Wow" and "Cooler Than Me." He had a 2016 hit with a remix of his song "I Took a Pill in Ibiza."

He attended Duke University and earned a degree in sociology.

He co-wrote the song "Boyfriend," which was performed by Justin Bieber.

He grew up in Detroit, Michigan. His mother, Roberta Henrion, was a pharmacist and his father, Jon Posner, was a defense attorney. He has an older sister.

He is friends with Big Sean.

Mike Posner Is A Member Of