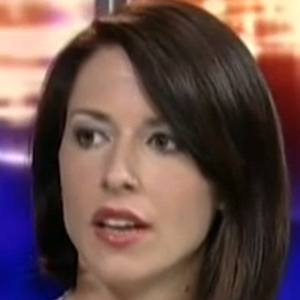 Journalist and TV personality known for her work on RT America as a correspondent and host of the shows Breaking the Set and The Empire Files. She's also worked for Media Roots Radio.

She attended San Diego State University and worked for John Kerry while he was running for president in 2004.

She helped direct the 2013 movie 99%: The Occupy Wall Street Collaborative Film and published two books in 2011.

She grew up in Oakland, California.

She and Alyona Minkovski have both worked for RT America.

Abby Martin Is A Member Of