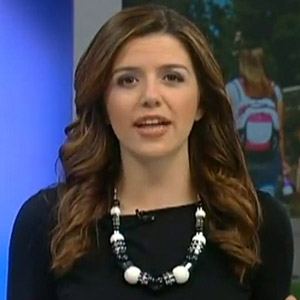 After studying political science at the University of California, Santa Cruz, she interned for the Washington, D.C. office of the Russia Today (RT) network.

She was interviewed by C-Span's Brian Lamb on the Q&A program.

Though born in Moscow, Russia, she grew up primarily in Lake Arrowhead, California. Her mother, Irina Rodnina, was a Russian politician and ice skater, and her father, Leonid Minkovski, had a career in business.

She was one of the first broadcast journalists to interview the controversial WikiLeaks figure, Julian Assange.

Alyona Minkovski Is A Member Of