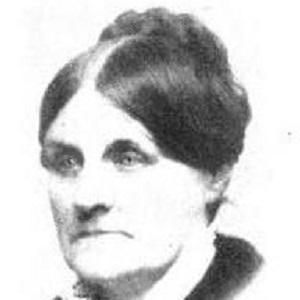 Boston-born woman most famous for being the wife of famed transcendentalist Amos Bronson Alcott. She was also a social worker and activist who fought for women's suffrage and the abolition of slavery.

She did not attended formal school and was tutored by Abigail Allyn.

She and her husband founded the failed Utopian commune known as Fruitlands, based on Amos' transcendentalist principles, in the 1840's.

Her mother, Dorothy, was a descendant of Samuel Sewall, who served as a judge in the infamous Salem witch trials.

Her husband was Amos Bronson Alcott, a major figure in the transcendentalist movement.

Abby May Is A Member Of