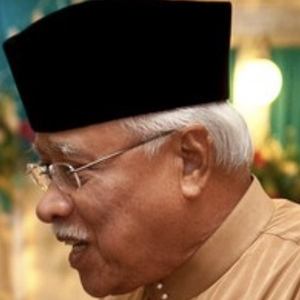 Malaysian politician who was appointed Yang di-Pertua Negeri (Head of State) of Penang, Malaysia in 2001. He had previously served as Speaker of the Penang State Assembly.

He graduated from the University of Malaya and, before entering politics, pursued a career as a teacher.

He served as a division treasurer for the United Malays National Organization during the late 1990s and early 2000s.

He served as Yang di-Pertua Negeri during the tenure of Lim Guan Eng as Chief Minister of Penang.

Abdul Rahman Abbas Is A Member Of