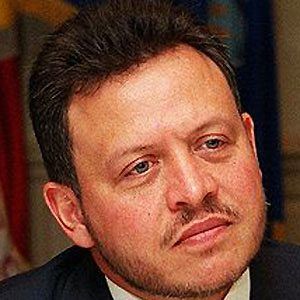 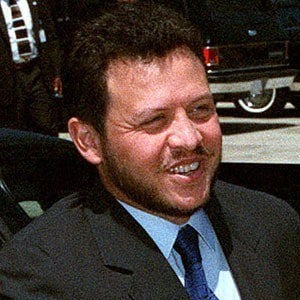 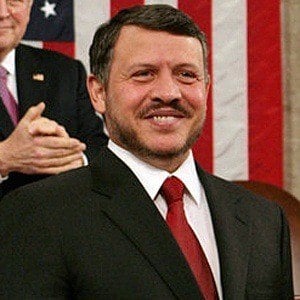 King of Jordan who ascended to the throne in 1999 after the death of his father King Hussein, who ruled his country for nearly fifty years. He has notably liberalized his country's media and has made it illegal to detain journalists.

He reached the rank of Major General in the Jordanian army after attending the Royal Military Academy Sandhurst.

He replaced his brother as Crown Prince prior to his father's death in 1999.

He has four children with his wife, Queen Rania of Jordan, whom he married in 1993.

He is the son of King Hussein.

Abdullah II Is A Member Of