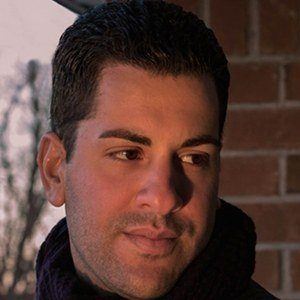 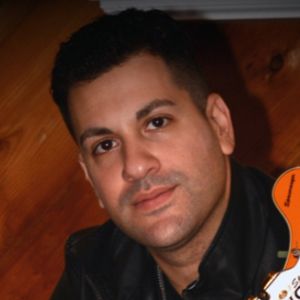 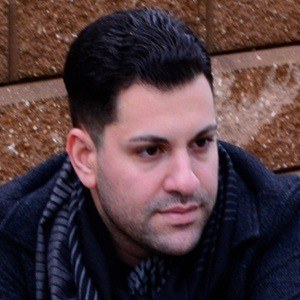 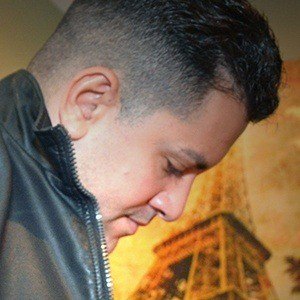 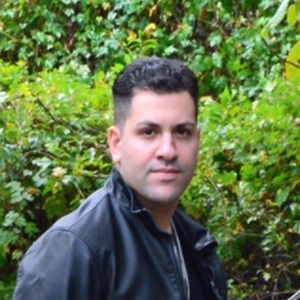 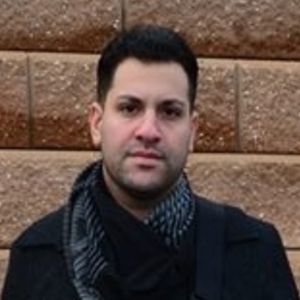 Guitarist who was honored as a  Promising Artist of the 21st Century by Jeff Levenson of Warner Brothers.

He has a bachelor's degree from Berklee College of Music, and a master's from New York University.

He has worked with Grammy-winning trumpeter Brian Lynch.

Abe Ovadia Is A Member Of