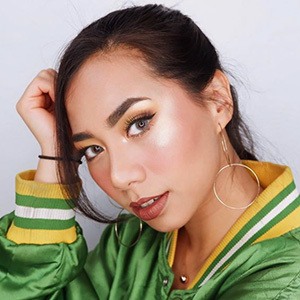 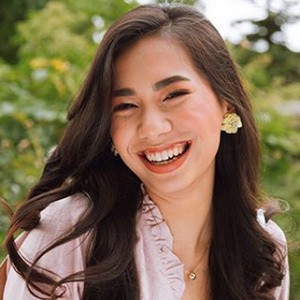 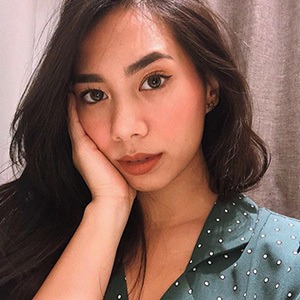 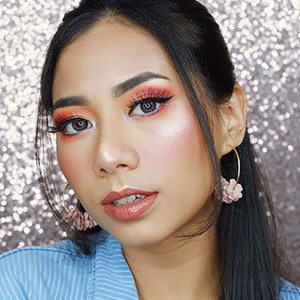 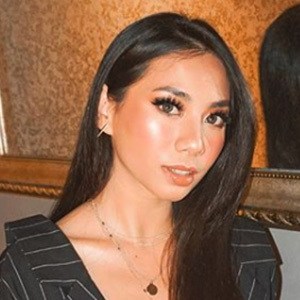 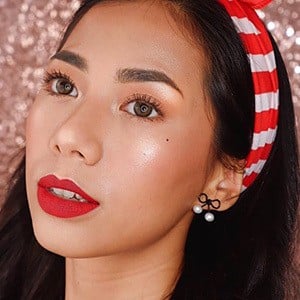 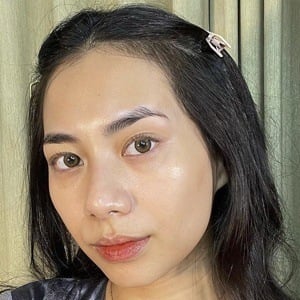 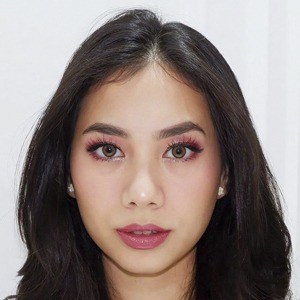 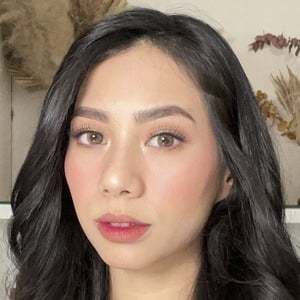 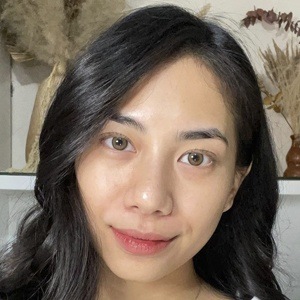 Indonesian beauty guru who is widely known for her self-titled YouTube channel. She has gained more than 49 million views there for her makeup routine tutorials, as well as personal vlogging adventures and skincare advice.

She has amassed more than 500,000 subscribers to her YouTube channel. One of her most popular videos there, "200K Makeup Challenge," has earned more than 1 million views.

She was born and raised in Indonesia. She is married to Balik Pernikahan; they had a daughter in 2020.

She and Sarah Ayu are both known for their beauty vlogging on YouTube.

Abel Cantika Is A Member Of