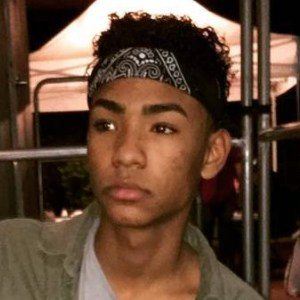 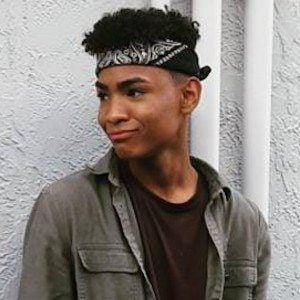 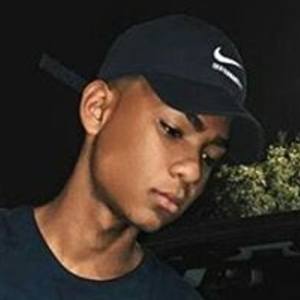 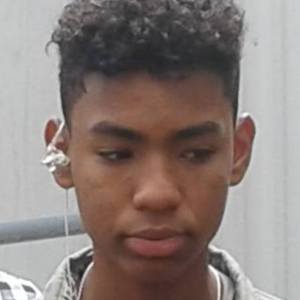 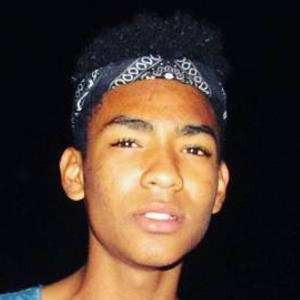 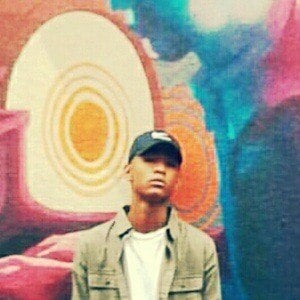 Mexican pop singer who rose to fame as a contestant on season two of the competition show La Banda. He's best known for his debut single "Treat You Better" featured on iTunes.

He originally became known for his guitar cover songs of popular artists on YouTube and YouNow.

His parents are from Sinaloa, Mexico. He grew up playing soccer and singing.

He and Edward Baeza were both on season two of La Banda.

Abel Margo Is A Member Of