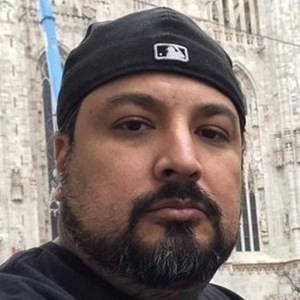 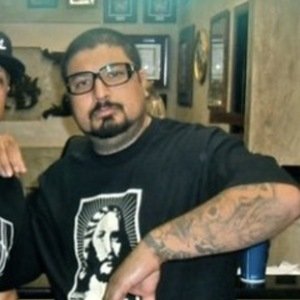 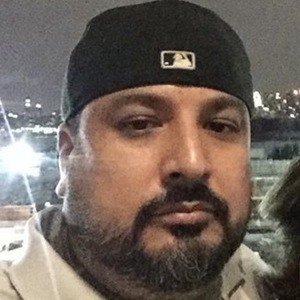 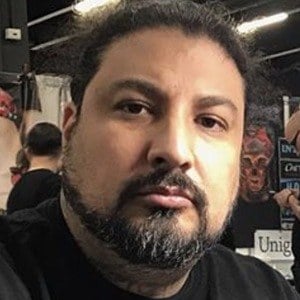 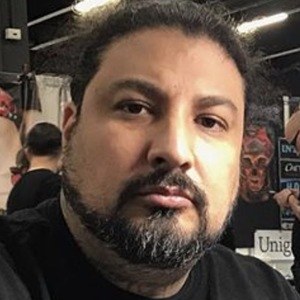 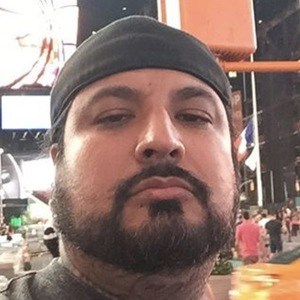 Tattoo artist who is known for specializing in black and grey portraits and designs. He is known for being an artist at 3 Foot Radius Tattoo Studio in California. He shares his works through Instagram for his over 10,000 followers.

He first began working as an artist at 3 Foot Radius Tattoo in 2012.

He is also a traveling artist and has done work at several conventions and festivals including London Tattoo Convention in September of 2018 and Summer Motor City Tattoo Expo in August of 2018.

He has tattooed portraits of several celebrities and cultural icons including Marilyn Monroe, Jimi Hendrix, and John Lennon.

Abey Alvarez Is A Member Of