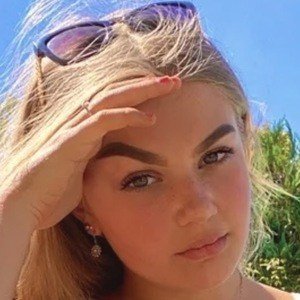 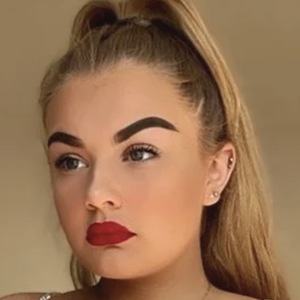 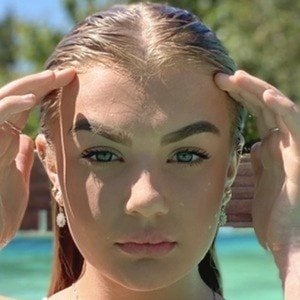 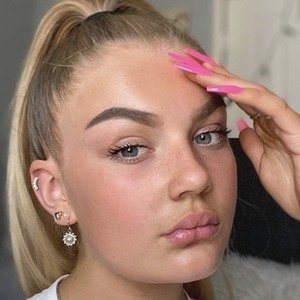 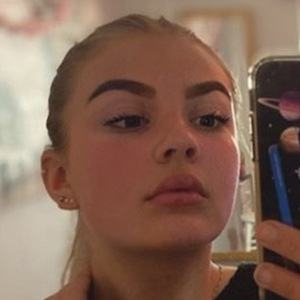 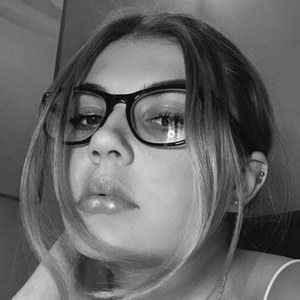 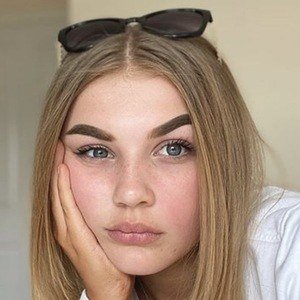 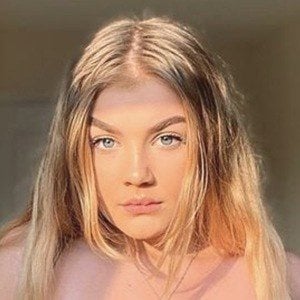 She launched her TikTok account in September 2019. Her first video was captioned "If you wanna little more confidence."

She has partnered with brands such as LuxeBae, Shein, Pretty Little Thing, Motel Rocks, Boohoo and DollsKill. She told her story of being diagnosed with gastroparesis, a condition which makes digestion difficult due to paralyzed stomach muscles.

She grew up with a dog named Buster.

She used the Grace VanderWaal song "Burned" for a video she called "POV... I'm the manipulative fiancé, and I show you how easy it is to convince my daddy that you've been beating me."

Abi Butcher Is A Member Of