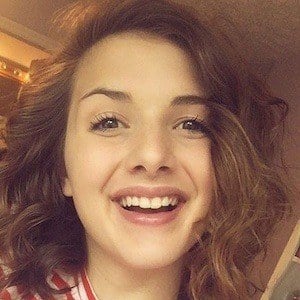 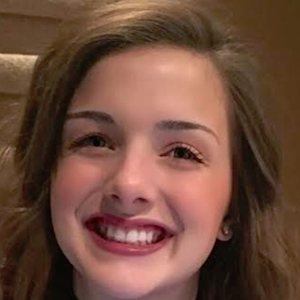 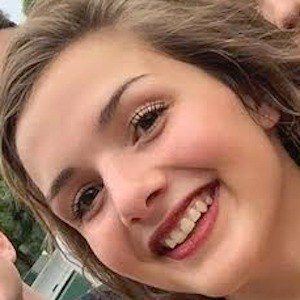 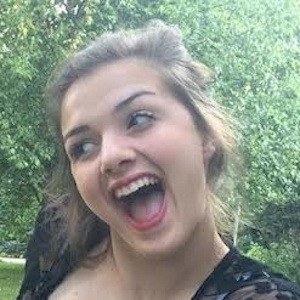 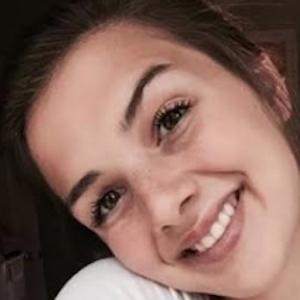 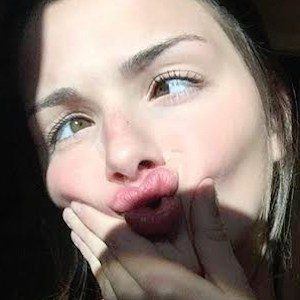 Prolific TikTok star who is known for her abigailcottrell profile. She has garnered widespread popularity for her original comedic videos, which have often featured her lip syncing.

She has earned more than 190,000 fans to her TikTok channel. She has been frequently featured by the app.

She grew up with an older brother.

She and Zach Deacon are both known for their prolific TikTok channels.

Abigail Cottrell Is A Member Of