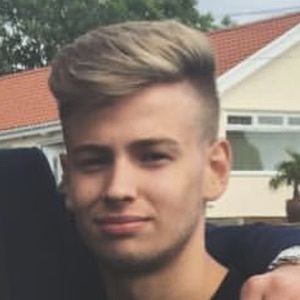 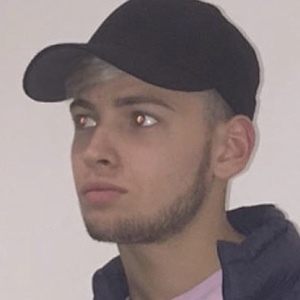 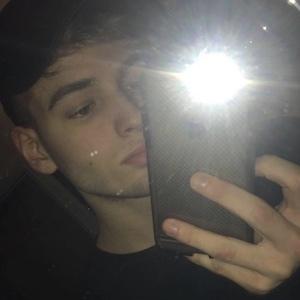 Popular YouNow personality with approximately 30,000 fans as of October of 2015.

He first created his YouNow account on the first day of August in 2015.

He was born in Wales, Great Britain.

He and TheyLoveArii both quickly rose up the Musical.ly rankings.

Zach Deacon Is A Member Of