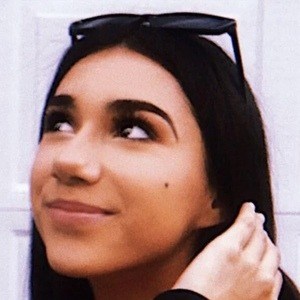 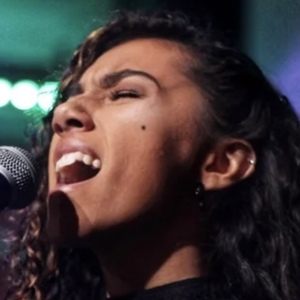 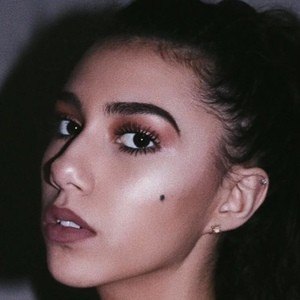 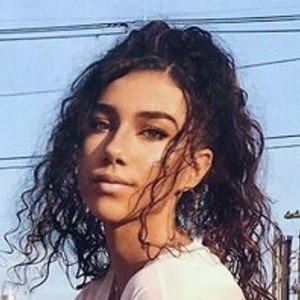 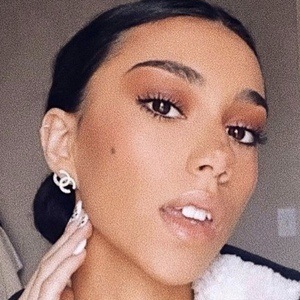 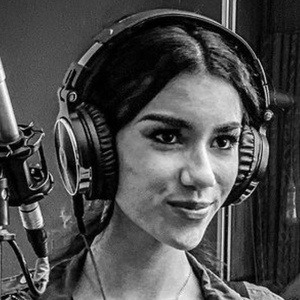 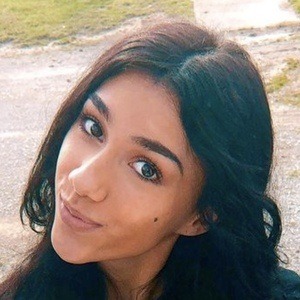 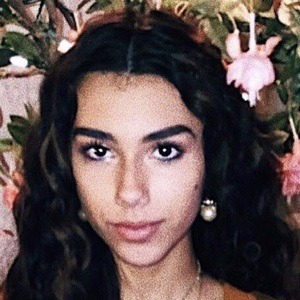 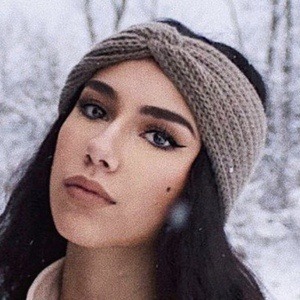 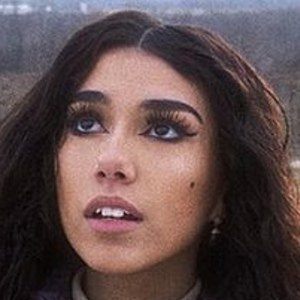 YouTube personality who is widely known for her Abigail Sunshine channel. She has garnered popularity there for her Squishy doll reviews and unpackagings, personal entries, makeup tutorials and reviews, and travelogues. She is also a Christian music artist, and posts about her music and Christian-related content on her abigailsunshine TikTok and abigailsunshine Instagram accounts.

She has earned more than 10,000 subscribers to her YouTube channel. One of her most popular videos there, "SQUISHIES I REGRET (my more dense squishies) | Abigail Sunshine," has earned more than 50,000 views. She is passionate about promoting the Christian faith and encouraging others to be kind and caring. She has released songs "Savior," "What You Need" and "Feliz." She has been cast as Marissa in a TV series called The Last Evangelist.

She has one younger brother named Michael, who has been featured across her YouTube channel.

She and Shweihninzy are both known for their Squishy-related vlogging entries on YouTube.

Abigail Sunshine Is A Member Of