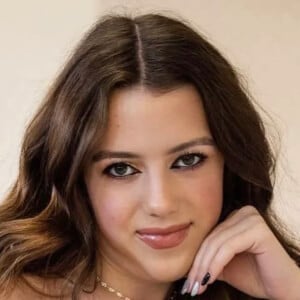 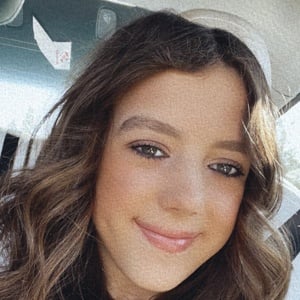 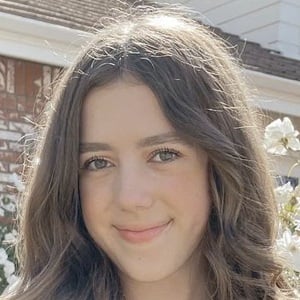 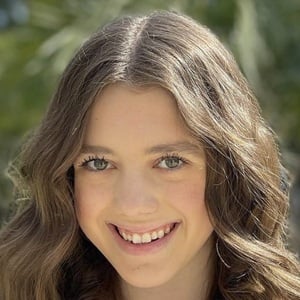 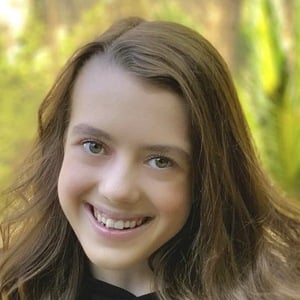 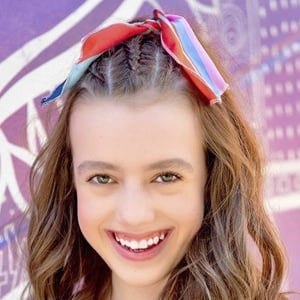 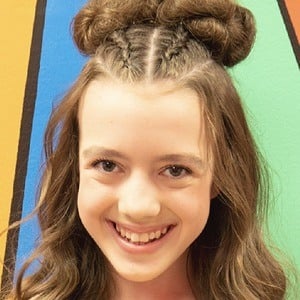 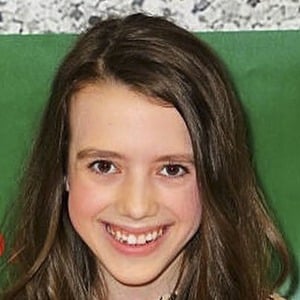 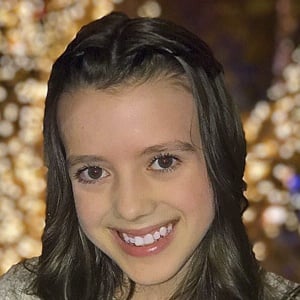 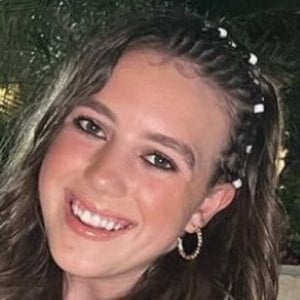 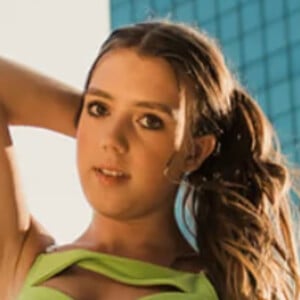 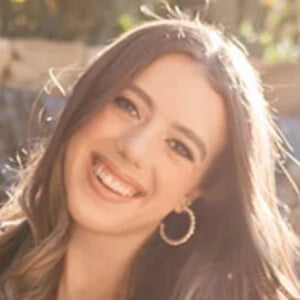 Actress, dancer, YouTuber and TikTok star who has won numerous medals at dance competitions, and has also gained over 3 million followers on TikTok and 102 million views on YouTube. As an actress, she has appeared in the Golden Globe-winning Showtime series The Affair, the Nickelodeon show Hot Mess and the Brat series Crown Lake.

She began dancing at two-years-old and began her acting career at the age of seven. She danced competitively from the ages of seven to 11. Early in her career, she danced in her hometown for the Cleveland Cavaliers, as well as at Disney World.

She invented the product Bear On The Chair at the age of six and holds a design patent for it. The product was featured on a Christmas episode of the television show Black-ish. She is the ambassador of the National Invention League. She also has a fashion line called Ennomys Apparel, as well as a makeup line called Ennomys Beauty.

She was born and raised in Cleveland, Ohio. At the age of 11, she moved with her family to Los Angeles to further pursue her acting career. She was in a relationship with TikTok star Nick Bencivengo, and released a song with him called "With You." In July 2022, the couple announced their split. She started dating musician, David Lee in October 2022.

She acted alongside Emily Browning on The Affair.

Symonne Harrison Is A Member Of