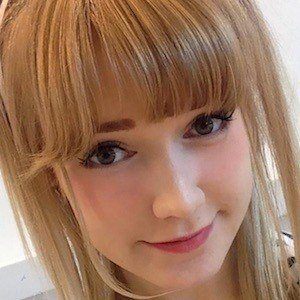 YouTuber and blogger known as Abi, Abigailm28 and Abipop who gained popularity for her Disney and Japanese themed videos on her main channel. She also has a second channel Abigailm28x where she has been known to post cosplay videos.

The first video she ever posted to her channel in 2008 was "Hannah Montana Superfan Competition."

Though an English native, she is obsessed with Japan and has visited many times. She grew up with a brother.

She attended Summer in the City 2015 with fellow YouTubers Connie Glynn and Beckii Cruel.

Abipop Is A Member Of