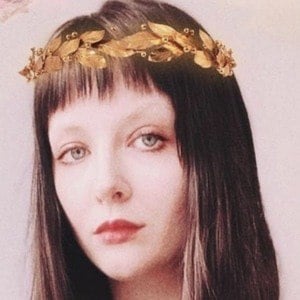 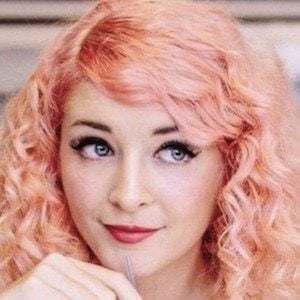 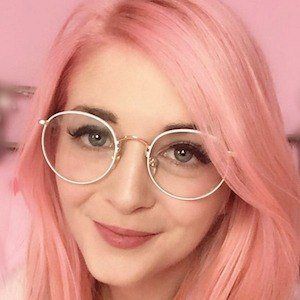 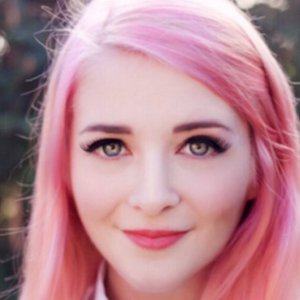 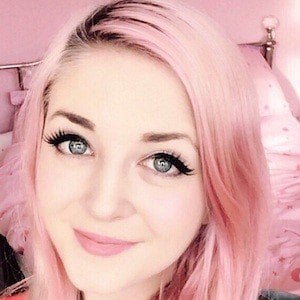 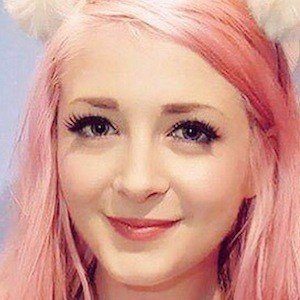 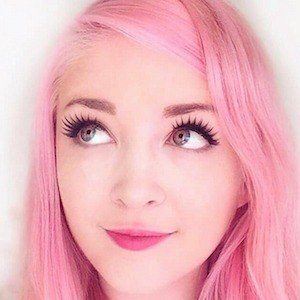 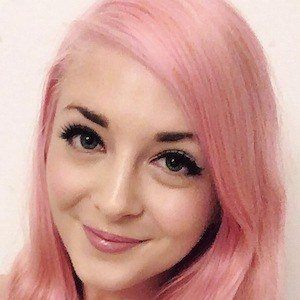 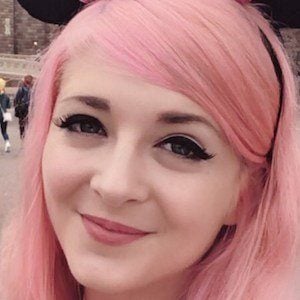 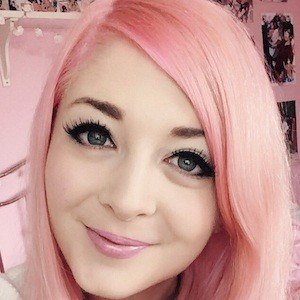 Vlogger and singer known for her cosplay and vocal impressions of various animated characters. She has attracted more than 850,000 subscribers on her YouTube channel Noodlerella. She is also known for her beauty and fashion videos.

She grew up in England and created her YouTube channel in January 2013. She broke shortly thereafter when her video "Disney Princess Impressions Singing/Speaking" went viral.

In 2017, she released the book titled Undercover Princess. In June of 2014, she posted a photo of herself dressed up as Sailor Moon on her Instagram page.

She has an older brother named Lawrence.

Connie Glynn Is A Member Of