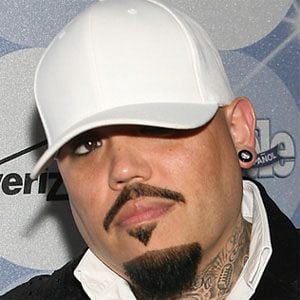 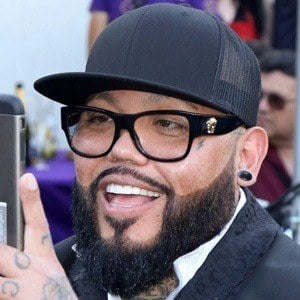 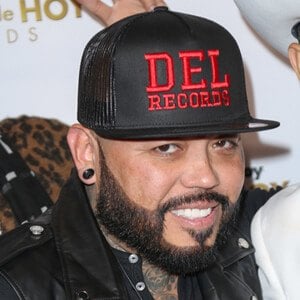 Singer who was the older brother of the late Selena. He was part of the family band Los Dinos as well as the Kumbia Kings. His full name is Abraham Isaac Quintanilla III.

He started performing with both of his sisters and his dad in Los Dinos in 1980.

He also embarked on a solo career, releasing more than half a dozen album. He wrote songs for Selena, "Como la Flor" and "No Me Queda Mas."

He fathered six sons and a daughter. He married Rikkie Leigh on November 4, 2011.

He played bass in Los Dinos with his sisters Selena and Suzette and his father, Abraham Quintanilla Jr.

A.B. Quintanilla III Is A Member Of