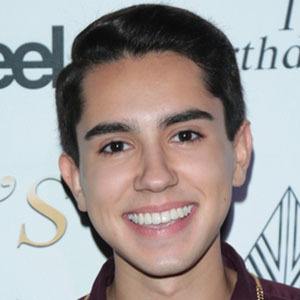 Television actor who is best recognized for having been cast as Nate Silva/Gold Ranger on Power Rangers Beast Morphers. This exposure assisted him in garnering more than 60,000 Instagram followers.

In 2015, he made an appearance on My Urban Teenage Trauma.

He starred alongside Jasmeet Baduwalia on Power Rangers Beast Morphers.

Abraham Rodriguez Is A Member Of