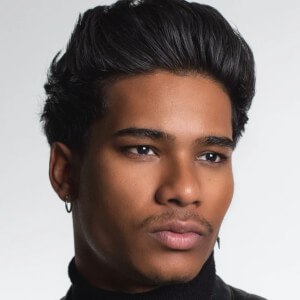 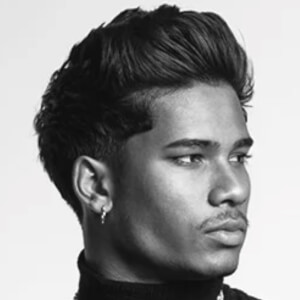 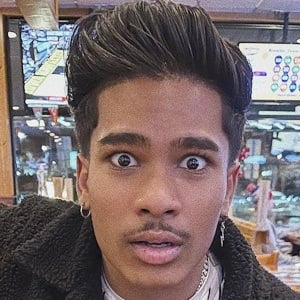 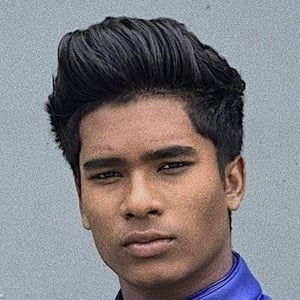 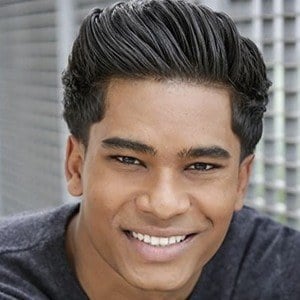 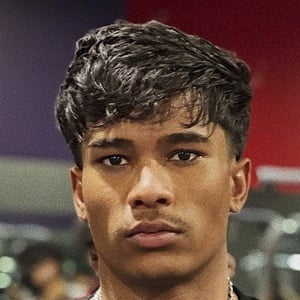 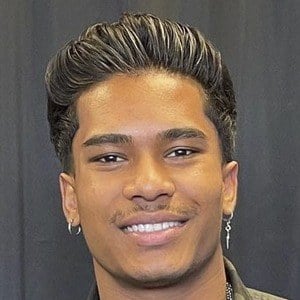 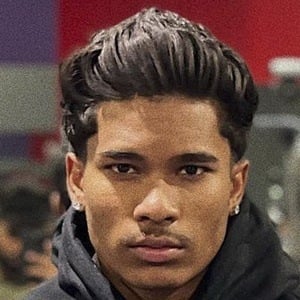 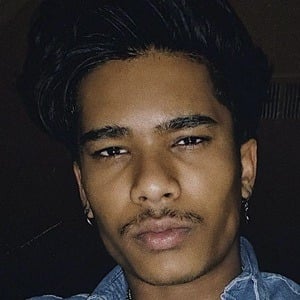 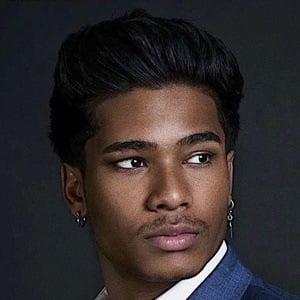 Actor known for his film, short film, and television appearances as well as for having earned representation from the Momentum Talent Agency. He is best recognized for having played Ravi, or the Blue Beast Morpher Ranger in the series Power Rangers Beast Morphers.

His acting debut came in 2016 when he starred as a teen in the series Days of Our Lives. He gained further attention in 2019 when he became a part of the successful Power Rangers franchise.

He became the first person of Indian descent to portray a Power Ranger. In addition to acting, he is also known for his writing and directing, having done both on the short film Resurrection of Nikoli.

He is known for dating Kathy Barrett and often shares photos of her through his Instagram.

He starred alongside Rorrie Travis and Jacqueline Scislowski in the series Power Rangers Beast Morphers.

Jasmeet Baduwalia Is A Member Of