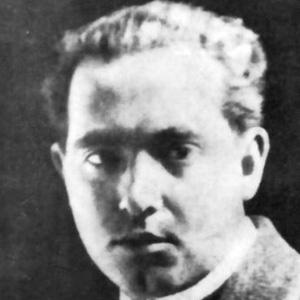 He abandoned his studies at the National University of San Marcos to work as a journalist and a diplomat.

Two of his short fiction collections-- El caballero Carmelo and Los hijos del sol-- are considered his most important works.

His childhood in coastal Peru inspired the settings of many of his literary works.

He and Yoko Ono are both considered avant-garde artists.

Abraham Valdelomar Is A Member Of