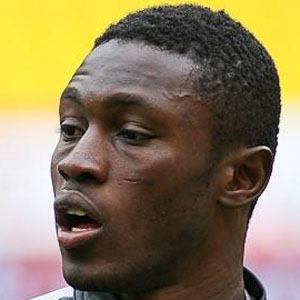 Striker who became a member of the Ghanian national team in 2012 and joined Spartak Moscow in 2013.

He debuted professionally for BK Hacken in 2010.

He was sent on loan to Valenciennes in 2014 and went on to score 9 goals in 16 appearances.

He was born in Tamale, Ghana.

He and Daniel Opare became teammates on the Ghanian national team.

Abdul Majeed Waris Is A Member Of