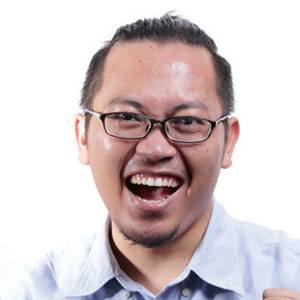 Entrepreneur who is the founder and CEO of Central Java Bukalapak, the largest consumer-to-consumer online marketplace in Indonesia.

He studied information technology at the Bandung Institute of Technology.

When he was in high school, he represented his school in the National Science Olympic event, and became the national champion in the computer science field.

He married Diajeng Lestari, the founder of hijup.com, in 2010. They have a daughter, Laiqa Anzani.

On September 7, 2018, he was interviewed by Najwa Shihab at BukaTalks.

Achmad Zaky Is A Member Of