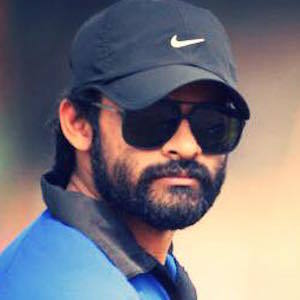 He comes from a family of big Tollywood actors. His first role was as Rock in the 2014 film Rey.

He won a SIIMA Award for Best Debut Actor in 2014 for his role in Pilla Nuvvu Leni Jeevitam.

He was born in Hyderabad. He is the nephew of great Tollywood actors Nagendra Babu and Pawan Kalyan, and cousins to actors Ram Charan, Allu Arjun and Varun Tej.

His mother Vijaya Durga is the sister of big time actor Chiranjeevi's sister.

Sai Dharam Tej Is A Member Of