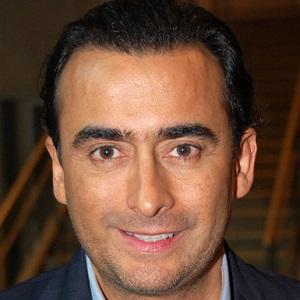 In the late 1990s, he dubbed the voices of characters in the animated films Stuart Little and Bug's Life.

In the early 2000s, he became a kidnapping victim and was held for a week by his captors.

He has a daughter named Paola and a son named Diego with Gaby Valencia.

Adal Ramones Is A Member Of