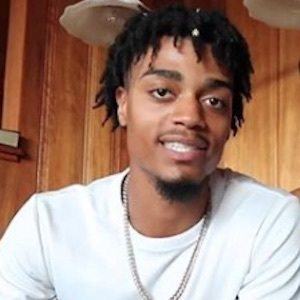 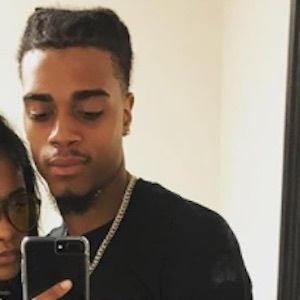 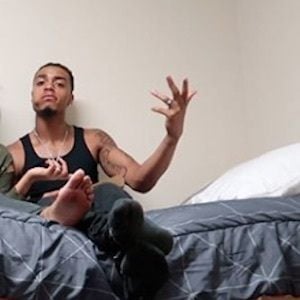 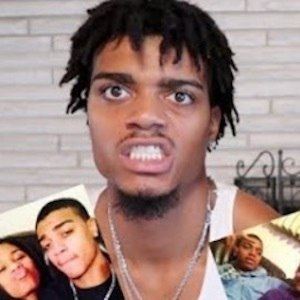 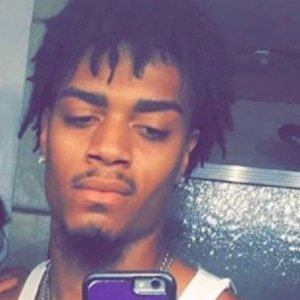 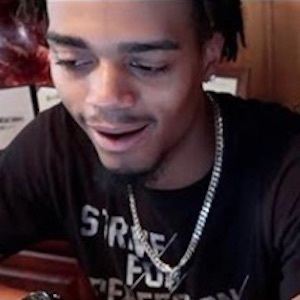 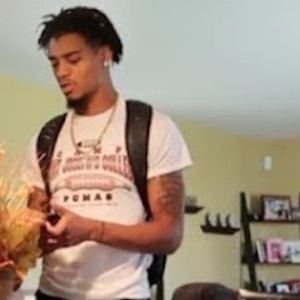 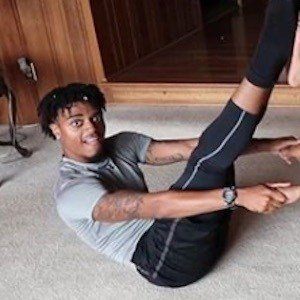 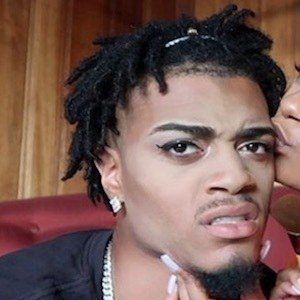 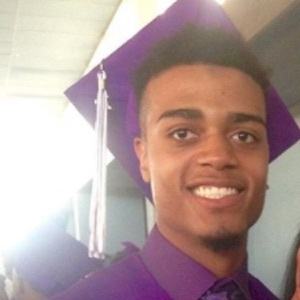 YouTube star who is famous for comprising one-half of the Adam & Mary Ann channel. He has earned popularity there alongside his wife Mary Ann for their couples' vlogging, which has include personal testimonials, pranks, and challenges.

He previously played college football. In March 2017, he helped co-create his YouTube channel.

Some of his most popular YouTube videos include "CALLING BOYFRIEND ANOTHER BOY'S NAME (PRANK)" and "HICKEY PRANK ON GIRLFRIEND!!!."

He met his wife Mary Ann while both were in high school. The two got married on August 28, 2019.

He and Christopher Sails are both famous for their couples' vlogging on YouTube.

Adam Neal Is A Member Of