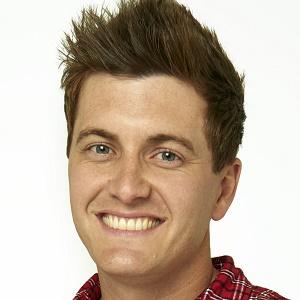 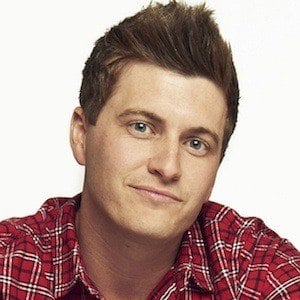 He was joined by Jordan Messer and Tay Sitera in the beginnings of Stellar Kart. The band started in a youth group.

His first album with Audio Adrenaline was the 2015 release Sound of the Saints. The album topped the Christian Albums chart.

He was born in Mobridge, South Dakota.

He, Mark Stuart, and have all filled the role of lead singer for Audio Adrenaline.

Adam Agee Is A Member Of