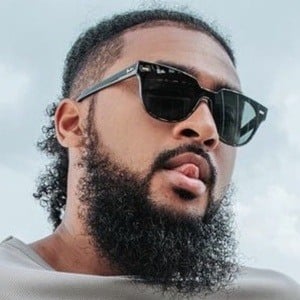 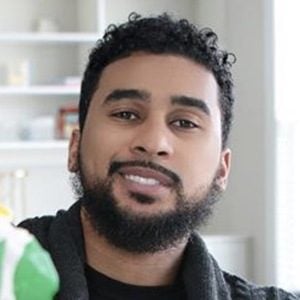 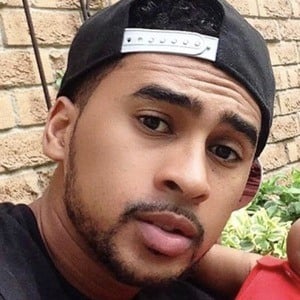 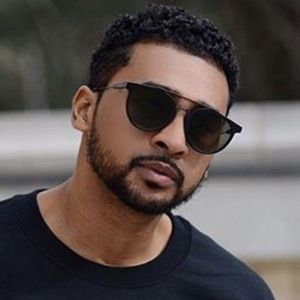 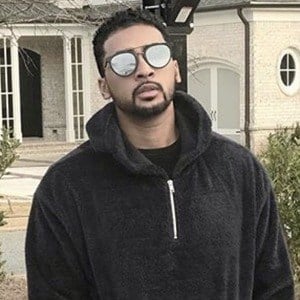 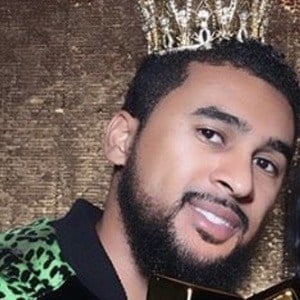 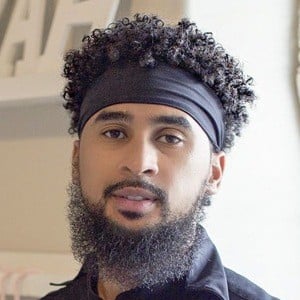 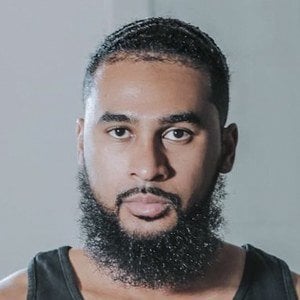 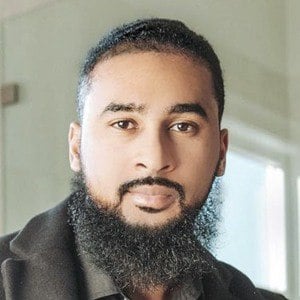 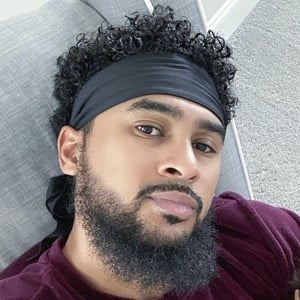 Fitness vlogger best known for his I Won't Lose YouTube channel, where he seeks to inspire his audience to reach their fitness goals. The channel has earned over 40,000 subscribers.

His fitness initiative led to partnerships with health companies like PharmaFreak. He has also secured interviews and media attention from outlets like NBA TV and CBC Television.

He and his wife LaToya gave birth to a daughter named Samia in 2014 and a son named Zayn in 2016. In Summer 2019, they had baby number three together.

Adam Ali Is A Member Of