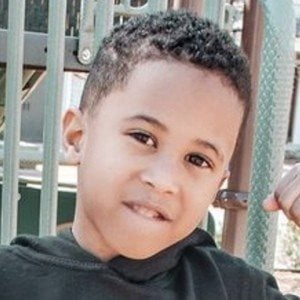 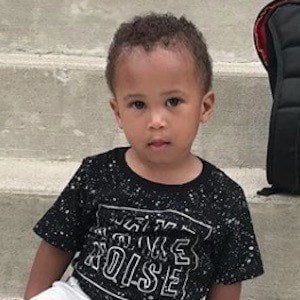 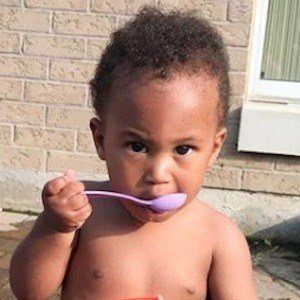 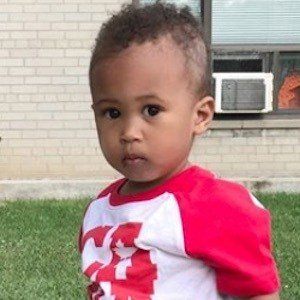 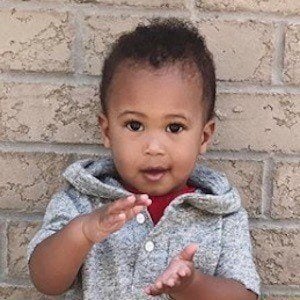 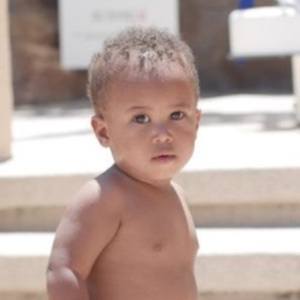 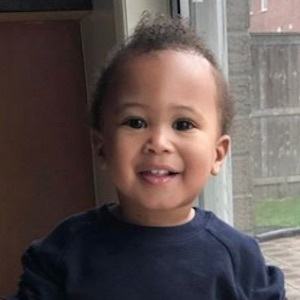 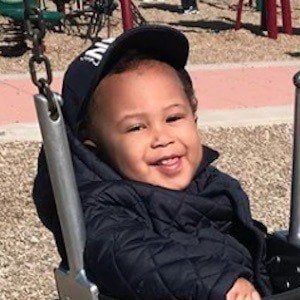 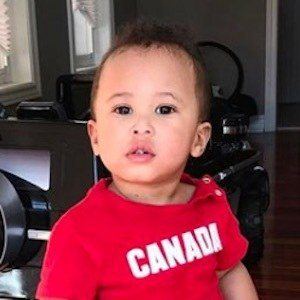 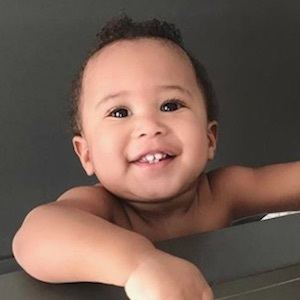 He made his internet debut on April 8th, 2016 when his mother posted the video "LABOR AND DELIVERY STORY" to her second YouTube channel LaToya's Life.

His older sister, Samia, often appears alongside him in videos on his parents' YouTube channels.

He has had "playdates" with the son of YouTuber SeeAyanna.

Zayn Ali Is A Member Of