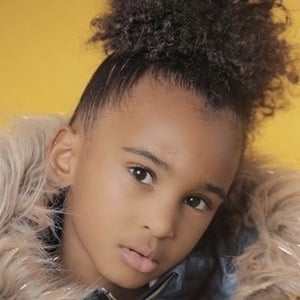 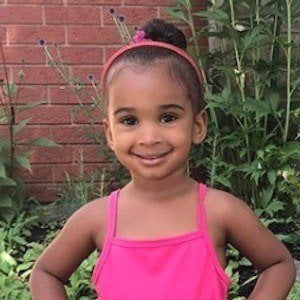 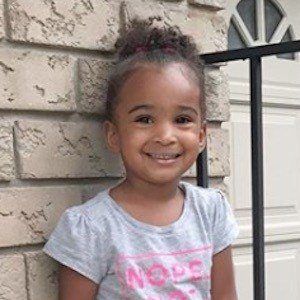 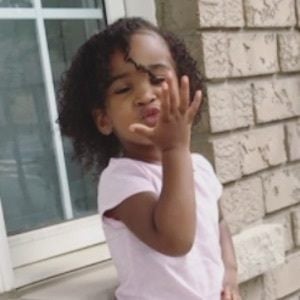 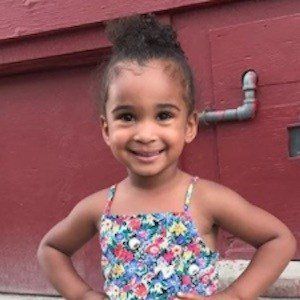 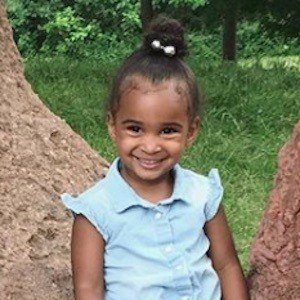 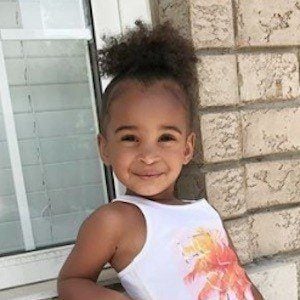 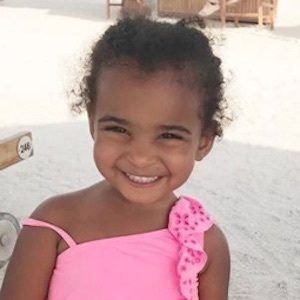 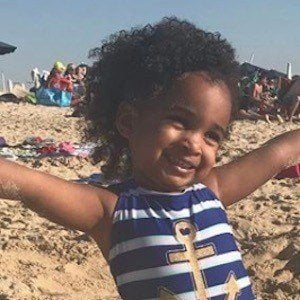 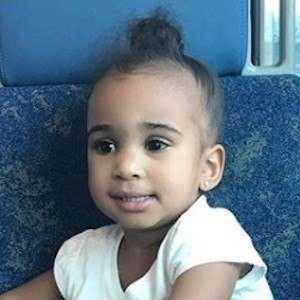 Famous as the daughter of YouTube star LaToya Forever and internet personality and fitness trainer Adam Ali. She has her own YouTube channel called Samia's Life Toys Show.

She was born in Toronto, Ontario, Canada just before eleven o'clock in the morning on October 12, 2014. Five days later, her parents launched her Instagram page and posted their first picture of her.

Many of her early Instagram pictures show her enjoying time with an infant friend named Mila.

In 2016, she became a big sister when her parents welcomed a son named Zayn.

Her mother, LaToya Forever, grew up in a family of Trinidadian heritage.

Samia Ali Is A Member Of