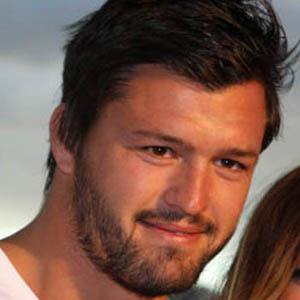 Triple-threat rugby union footballer who could play full-back, centre, and wing; played for Australia and the NSW Waratahs.

He started playing rugby at 15 and played junior rugby for Ourimbah.

He became known as 'Mr. Versatile' because of the number of positions at which he excelled.

His uncle was ex-Wallaby Graeme Bond.

He was joined by Saia Fainga'a on the Australian national team in 2010.

Adam Ashley-Cooper Is A Member Of