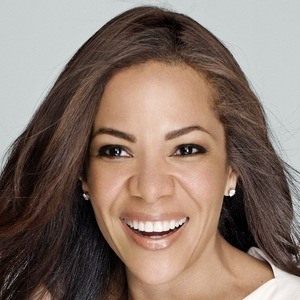 Lawyer best known as a co-host of The View and as a senior legal correspondent for ABC News. She won an Emmy for the latter of the two roles and earned an Emmy nomination for the former.

She earned her undergraduate degree from Binghampton University, where she was a member of the Alpha Kappa Alpha sorority. She subsequently obtained her law degree from Notre Dame Law School.

She served as an Assistant United States Attorney in Washington, D.C. She was given a special achievement award for her successful prosecution of sex offenders.

She and her husband Emmanuel Hostin have two children together.

Sunny Hostin Is A Member Of