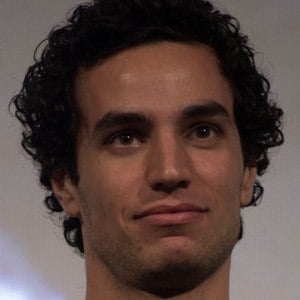 Palestinian-Israeli film actor who rose to fame for his portrayal of the titular character in the Oscar-nominated film Omar. He followed this up by landing the lead role in the 2016 film Ali and Nino.

He began acting at the age of 13 and studied English and theater arts at Tel Aviv University.

He is the son of Mohammad Bakri and he has two brothers.

Adam Bakri Is A Member Of