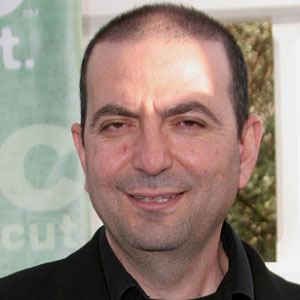 Oscar-nominated Palestinian film director who resided in the Netherlands and was best known for films that explored political issues from his homeland.

He immigrated to the Netherlands when he was 19 years old.

His film Paradise Now was nominated for the Academy Award for Best Foreign Language Film in 2006.

He and Steven Spielberg were contemporaries.

Hany Abu-Assad Is A Member Of