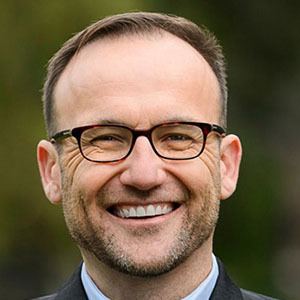 He attended Murdoch University where he was president of the student union. He started his career in politics as a member of the Labor Party in 1987. His first major political election came in 2007 when he ran for the federal Division of Melbourne.

He is also known for having earned his PhD in law and politics from Monash University with his thesis focusing on a rethinking of Karl Marx.

He has two daughters with his partner Claudia Perkins.

Other members of the Australian Parliament include Malcolm Turnbull and Dick Adams.

Adam Bandt Is A Member Of