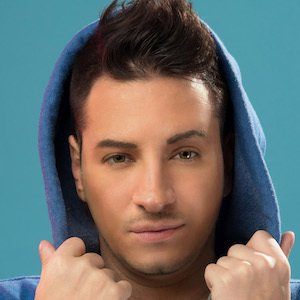 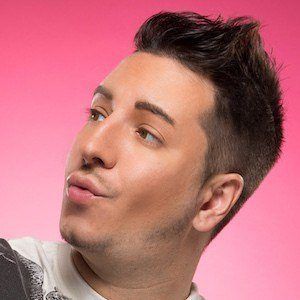 Sensational singer and actor who has become known for his off-the-wall collaborations with reality stars like Alana Thompson on "Movin Up" and Nadya Suleman on "Sexy Party." He is also known for his own hit dance tracks "Give Yourself Up" and "Heartbreak Hotline."

His musical and acting career began in off-Broadway theatre productions like Befriending Beau.

The king of celebrity duets, he often shares vlogs, music videos, and interviews on his Adam Barta Official YouTube Channel. He appeared on the WE tv reality series Dr. Miami.

In 2013, he released the single "You Seemed Shady to Me" which featured Pandora Boxx of RuPaul's Drag Race.

Adam Barta Is A Member Of