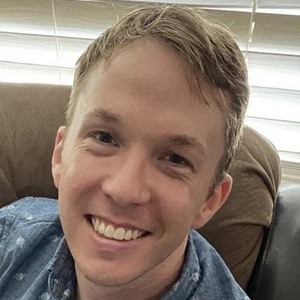 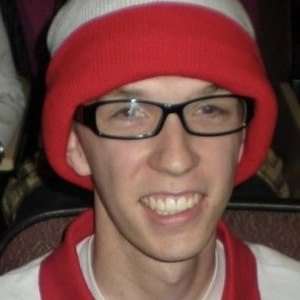 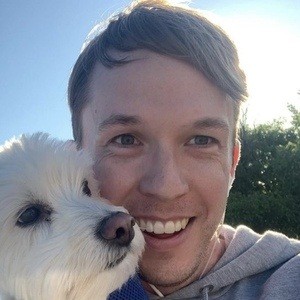 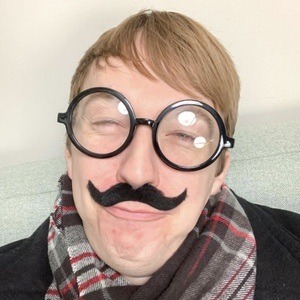 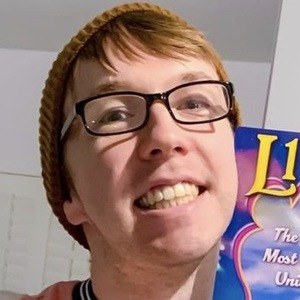 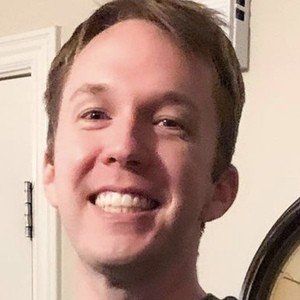 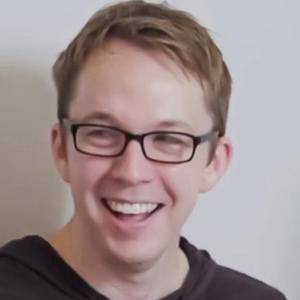 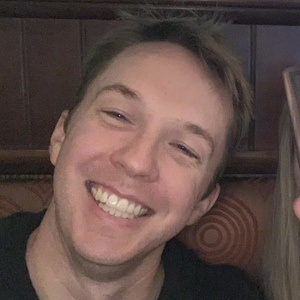 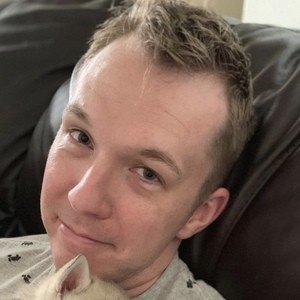 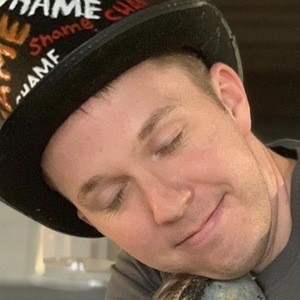 Music video, television, and commercial director who was awarded the Film Grand Prix at the Cannes Lions International Advertising Festival for his 2009 advertisement, "Carousel."

He was born and raised in the city of Eskilstuna in southeastern Sweden.

At the 2011 Gothenburg Film Festival, his short IN won the Best Short Film Award.

He has directed many music videos for the band Kent, a pop-rock band fronted by his brother Joakim Berg.

Adam Berg Is A Member Of