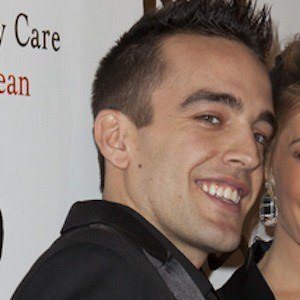 Fashion photographer known for his work with male models as well as his activism. His work has been very influential in the gay community.

He and his photography rose to prominence when he co-founded the NOH8 Campaign in response to California's 2008 Proposition 8, which ruled against allowing gay marriage in the state.

Along with NOH8, he's done work with organizations like AIDS Project Los Angeles and Help Us Adopt.

He and partner Jeff Parshley live in West Hollywood, CA.

His work has included collaborations with George Takei, Aaron Carter, and Miley Cyrus.

Adam Bouska Is A Member Of