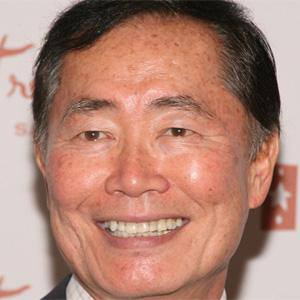 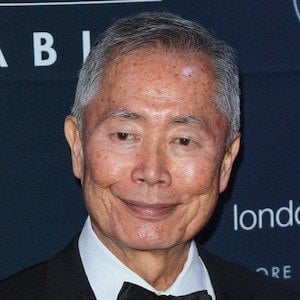 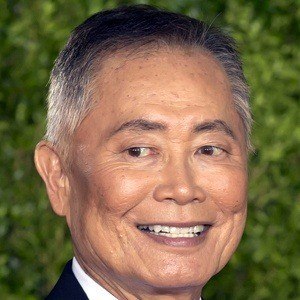 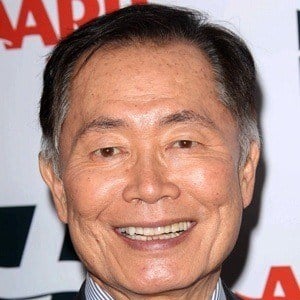 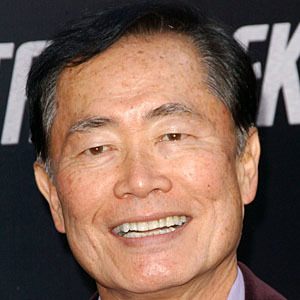 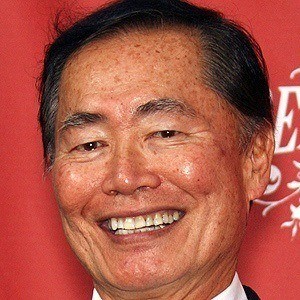 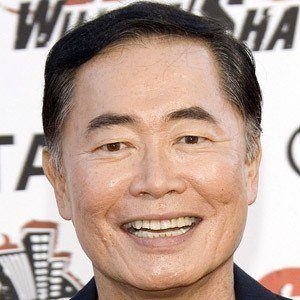 Most notable for playing Mr. Sulu on Star Trek, his first roles were providing voice-overs in English dubbed Japanese monster films, the most widely known being Godzilla.

Growing up, he was a member of the Boy Scout Troop 379 of a nearby Buddhist temple. After graduating high school, he studied architecture at UC Berkeley.

In 2006, he accepted a Freedom of Speech Award for Howard Stern on Talkers Magazine.

He married Brad Altman in 2008, and released a documentary titled George and Brad in Bed in 2009.

He appeared alongside William Shatner in the Star Trek television series.