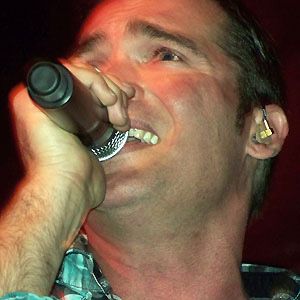 Australian country singer who released the album There Will be Love in 2012.

He competed on the Australian version of Dancing with the Stars.

He was married to his Dancing With The Stars partner, Jade Hatcher from 2010 to 2011. He was previously married to another woman.

Adam Brand Is A Member Of