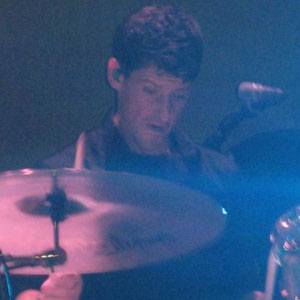 Drummer and original member of the Gothic rock band AFI. He also played drums on the debut album of the band Tiger Army.

He was inspired to become a musician after listening to Def Leppard's Pyromania album.

He and several other AFI members played with a band called Influence 13.

His father, one of his earliest supporters, helped AFI set up for its first rehearsal.

He and AFI lead singer Davey Havok met when they were children.

Adam Carson Is A Member Of